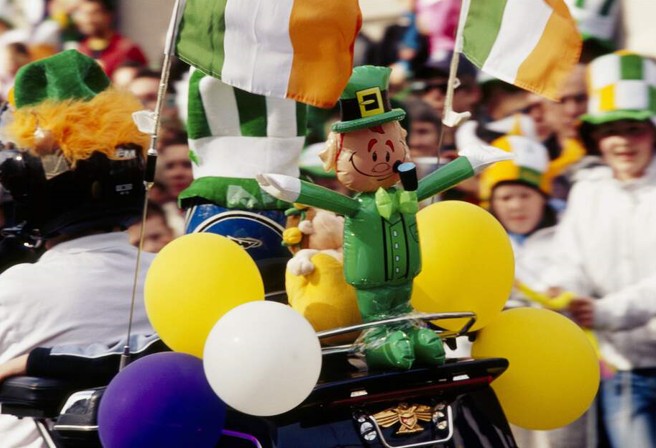 St Patricks Day is held on the 17th of March each year and is dedicated to the patron saint of Ireland, St. Patrick. Celebrations are held across the entire island of Ireland with everybody dressing up in Green colours to celebrate this special holiday. Many towns around Ireland will hold a St. Patricks Day parade which can include music, dancing, singing, arts and crafts and so much more. 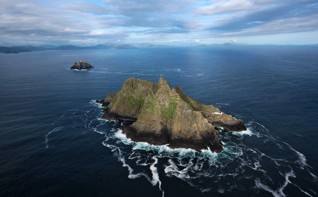 Dublin holds the largest St. Patricks Day Festival and in 2019 the capital welcomed over 500,000 visitors from across the world to join in the festivities. The “Irish Shamrock” is also distributed around the country on this day to which is a symbol of Ireland. The significance of this shrub is that St. Patrick is said to have used it as a metaphor for the Christian Holy Trinity. The name “Shamrock” comes from the Irish word “Seamróg” which translates to “young clover”.

St. Patrick also has a link to the UNESCO World Heritage Site, Skellig Michael. Legend says that on this island St. Michael appeared together with others of the Heavenly Host to help St. Patrick banish the snakes and other evil things of Ireland into the sea.  This island like other similar high places became dedicated to Michael, the archangel, taking on the name by which it is known today, Skellig Michael.

We look forward too much brighter times ahead that allow everyone to once again be able to experience celebrations together but for now we would like to wish everyone a very HAPPY ST. PATRICKS DAY!